When I read the gospel reading of today, a phrase kept coming back to me very spontaneously. It was the first line of a prayer that I had heard before. I googled and came across this poem-prayer, written by a famous British sailor of the 16th Century, Sir Francis Drake:

Disturb us, Lord, when
We are too pleased with ourselves,
When our dreams have come true
Because we dreamed too little,
When we arrived safely
Because we sailed too close to the shore.

Disturb us, Lord, when
With the abundance of things we possess
We have lost our thirst
For the waters of life;
Having fallen in love with life,
We have ceased to dream of eternity
And in our efforts to build a new earth,
We have allowed our vision
Of the new Heaven to dim.

Disturb us, Lord, to dare more boldly,
To venture on wilder seas
Where storms will show Your mastery;
Where losing sight of land,
We shall find the stars.

We ask you to push back
The horizons of our hopes;
And to push back the future
In strength, courage, hope, and love.

This we ask in the name of our Captain,
Who is Jesus Christ.

In a similar vein, my own prayer and reflection this Sunday is simply to allow Jesus to disturb me. And I focus on three dimensions.

Disturb me, Lord, when I am too careful to be politically correct. In contemporary English, the expression ‘political correctness’ (simply abbreviated as PC) has a positive connotation of being sensitive to vulnerable people and minority groups, particularly in the way they are referred to in speech. However, in a more classical usage it has a pejorative meaning: sticking on to a flawed argument, even when one is aware of it, just to be loyal to one’s party lines – leftist or rightist.

In the first reading of today, Jeremiah is persecuted by the powers that be because he is not being politically correct. Around the year 587 before Christ, the city of Jerusalem was besieged by Nebuchadnezzar. People were suffering. But the army generals kept the war going aggravating the situation of the people. Jeremiah was the lonely voice that was putting pressure on King Zedekiah to surrender to reduce the suffering of the people. But this was not politically correct; it threatened the pride of the army. So Jeremiah is dropped into a dry well in an attempt to silence him. It takes the courage of an Ethiopian, Ebed-melech who too prefers to be politically incorrect to let the king know that silencing the prophet was not right. Jeremiah gets rescued.

Throughout his life, Jeremiah does not want to be politically correct. So he has problems with the king – as we saw in the first reading of today; he has problems with the priests (Jer 20:1-6); he has problems with the false prophets (Jer 28:10-17). His message is subversive. Yet, when Jeremiah wants to be politically correct by just keeping quiet there is an inner conflict within him: “I would say to myself, ‘I will not think about him, I will not speak in his name any more,’ but then there seemed to be a fire burning in my heart, imprisoned in my bones. The effort to restrain it wearied me, I could not do it” (Jer 20:9). It is this fire that Jesus came to cast!

If I experience no inner conflict within me just because I have decided to be politically correct even when I know falsehood has been enshrined as the truth, it is then I pray, “Disturb me, Lord!” On the other hand, because I desire to be prophetic in my life, I go through experiences that are similar to that of Jeremiah – of fire burning in my heart.

Disturb me, Lord, when I feel I have no sin to confess. Since Pope Pius XII, the Popes have warned us about “the sin of the century” (Pope Pius XII in 1946): the loss of sense of sin. The solution to the loss of sense of sin is not a guilty conscience, but a rightful acceptance of the resistance within us that refuses to allow the grace of God to flow within us. Even some very ‘pious’ people judge themselves as being righteous or guilty just because they have obeyed or not obeyed the commandments.

The second reading of today from the Letter to the Hebrews invites us to “fight against sin” as we “keep running steadily in the race that we have started” (Heb 12:1). This fight against sin is not just the obedience to the commandments, but something deeper than that. The Letter to the Hebrews tells us, “Let us not lose sight of Jesus, who leads us in our faith and brings it to perfection” (Heb 12:2). Obedience to the law could make us complacent, but the journey towards perfection disturbs us. It is a challenge to “keep running steadily.” This is the fire that Jesus is talking about – the energy within us that motivates us to keep running despite the inner resistances. At this the prophecy of Isaiah is fulfilled: “Those who hope in the Lord God will regain their strength, they will sprout wings like eagles, though they run they will not grow weary, though they walk they will never tire” (Is 40:31).

Disturb me, Lord, when I think the Church is alright as it is. Another person that came back to me as I read the gospel of today was Pope Francis. I have heard mixed reactions from people about Our Pope who is casting fire on the earth in his own inimitable style – simple and spontaneous, yet powerful and contagious. Most people are drawn to his ways – even if they are challenging. Some people feel challenged and don’t want to take up that challenge. It is just too much for them. They think, the Church is alright as it is.

Jeremiah disturbed the complacent people of his day. Jesus disturbed the people of his time with his language of fire and conflict. Pope Francis disturbs us with his simplicity and sincerity. He wants to embrace the sinner without condoning sin. He challenges us to remove the paraphernalia and the pomp around the church so that we might become deeper. Unfortunately for some people it is the pomp that gives them security, and sadly they mistakenly identify the political structures of the church with the revealed elements of the church.

Disturb me, Lord. Disturb my false security so that I might focus my attention solely on you. 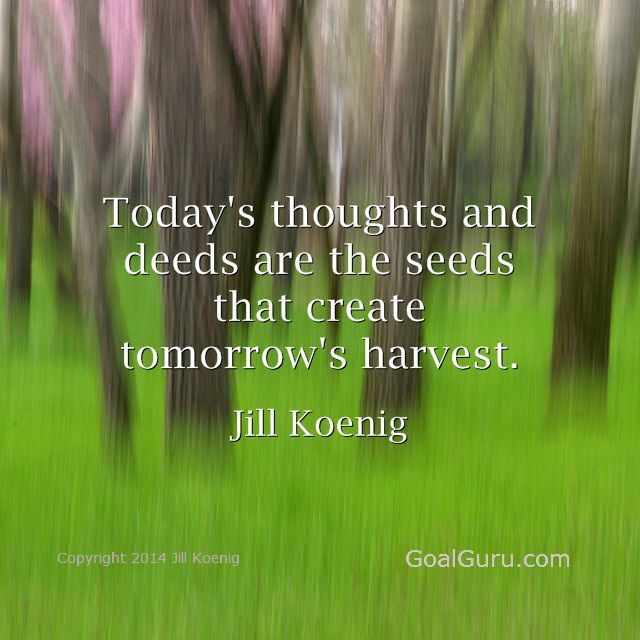